Help support the We Are Family Foundation 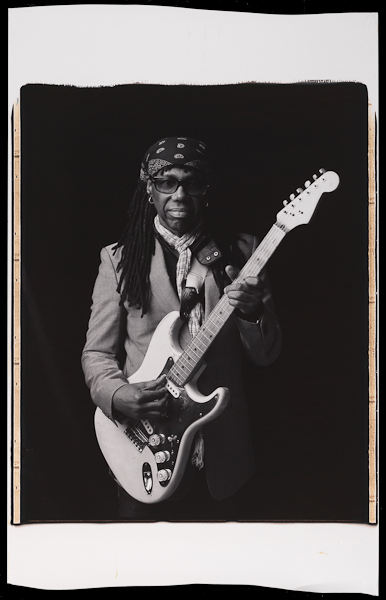 The We Are Family Foundation (WAFF) is an American 501(c)(3) nonprofit organization founded in 2001 by songwriter, musician, and producer Nile Rodgers in the wake of the September 11, 2001 attacks. Its mission is dedicated to the vision of a global family by creating and supporting programs that inspire and educate people about mutual respect, understanding, and appreciation of cultural diversity – while striving to solve some of our biggest global problems at the same time.

The foundation began on September 22, 2001, when Rodgers and Tommy Boy Music president Tom Silverman brought 200 musicians, celebrities, and personalities together in New York City and Los Angeles to re-record Rodgers’ hit song “We Are Family” (best known in its 1979 hit version performed by Sister Sledge) to start the healing process after the events of September 11. Director Spike Lee filmed the “We Are Family” music video, and director Danny Schechter filmed a documentary entitled The Making and Meaning of We Are Family, which depicts the recording session. The documentary was chosen as a Sundance Film Festival Special Selection in 2002.